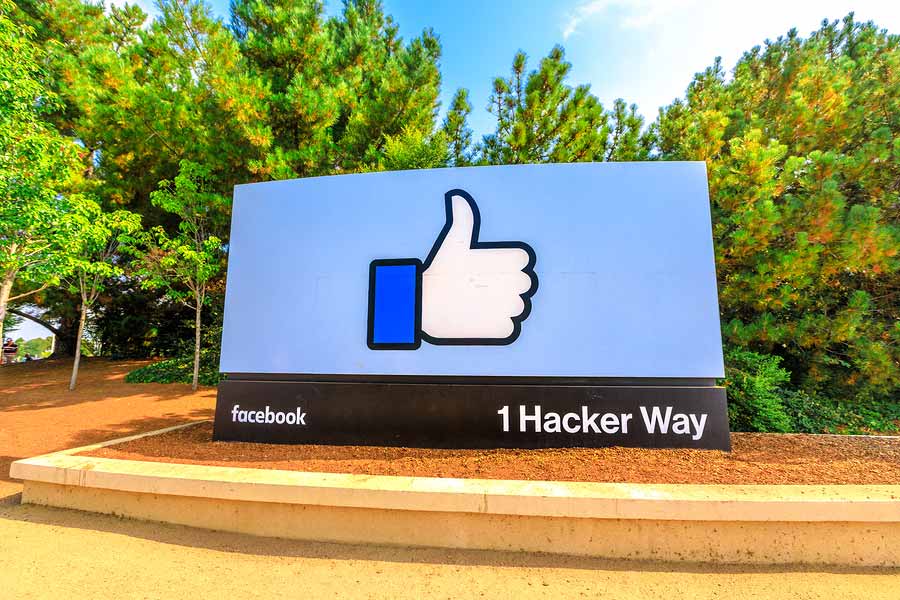 Social media apps have been around so long that there is now reliable social media research data to help you plan your marketing campaigns. Businesses rely heavily on social media today, because the bang for the buck is so great. Social media is the most cost effective way to market your products and services for most companies.

So far in 2018, social media research shows some expected and some unexpected popularity numbers. Given all of Facebook’s troubles with their privacy agreements and lack of their own adherence to them, you’d think people have had enough. It is not the case. Americans just can’t give up the Facebook crack.

So, here is how the numbers are panning out:

Twitter is capturing only a couple of percent of the time spent on social media. This social network is all but dead. They are currently trying to come up with a new approach in order to recapture their popularity. Maybe it’ll work, maybe it won’t. It might be time to bury it next to Tom from MySpace.

Snapchat is holding its own with around 12% of the time spend on these apps. But, not much time is spent by businesses marketing on the network.

Your marketing dollars are best spent on Facebook and/or Instagram, depending on what you’re selling. For most companies, Facebook is still the way to go for the best results. When you want to start developing effective social media marketing campaigns, give Mike a call to discuss social media research and what it means for your business.