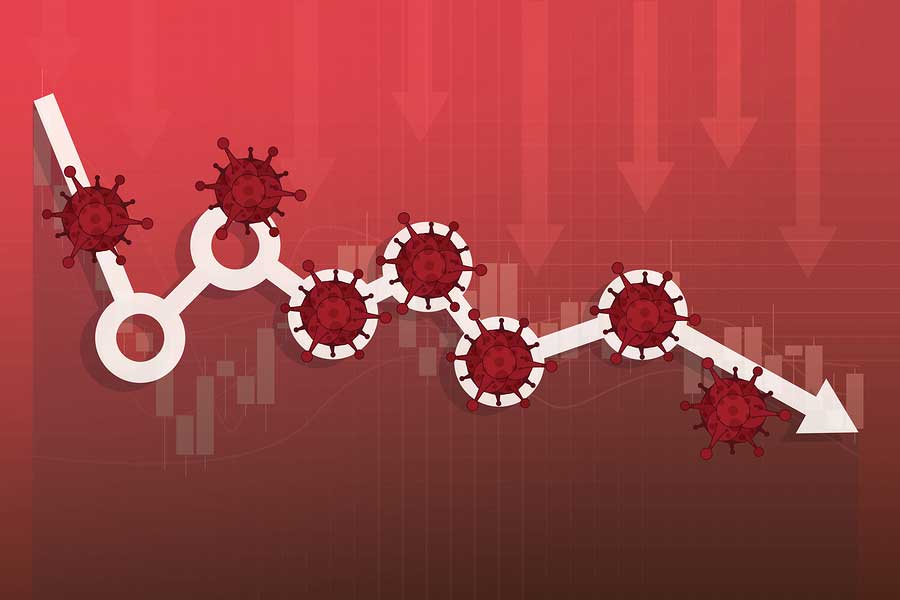 Numerous major brands have dropped their advertising, leaving big ad platforms such as Facebook and Google to scramble. They stand to lose over $44 billion in advertising dollars combined. That’s a lot of cash. However, this works to your advantage as a small business owner.

Advertising rates have been reduced and early reports say clicks are way up. So, not only are you going to pay far less for your advertising, you’ll probably get bigger responses.

People have been using the Internet and social media at record-breaking numbers since people have been ordered to stay at home. They are socializing with friends on Facebook, playing games online, learning online, having meetings online and watching live videos of their favorite bands. Most of their online activity is exposing them to advertisers. And that’s good for you.

But the odd thing is that major advertisers on these platforms have pulled out. I suppose the reasoning behind that is anyone’s guess. Why Coca Cola would stop advertising is a mystery, as people sitting at home have more reasons to drink sugary beverages. Theatrical releases aren’t happening for obvious reasons, so that does make sense. It appears that the pullback overall has little to do with logic, though.

Now is an excellent time to be running ads while the big money companies are sitting this one out. For those companies that can still profit from ads, such as Coca Cola, they’ll likely return quickly. As they all start coming back, the cost per click is going to rise.

Take advantage of advertising while the clicks are up, the competition is down, and the rates have been discounted by up to 50%. Anytime you can pay less for the clicks to get your potential customer to you, it is a very happy day for a small business owner.

Contact Michael at JOHO Marketing to discuss how digital advertising is an excellent move for your company during the pandemic.