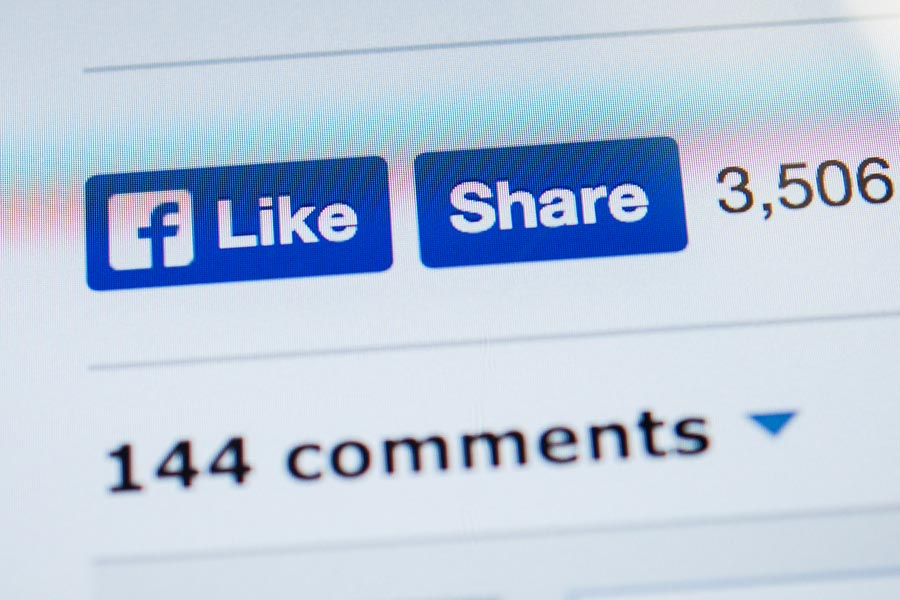 Facebook is probably the best thing that has happened to business advertising since the invention of the newspaper. Facebook offers advertisements, but ads and boosting are two different things. So, how does Facebook boost work?

Facebook’s ads are like any other advertisement, except the potential customer can interact with it. But how does Facebook boost work?

You’ll pay a small fee, usually just a dime or less per each interaction a person does on your boosted post when they see it in their timeline. Your popular Facebook post will appear in their timelines mixed in with their Facebook friend’s posts where they’ll read it, respond to it, like it and share it. It doesn’t look like an ad at all. It looks just like one of their friend’s posts.

Of course, you don’t want to pay for the whole world to like your post or click on its links. So, you will narrow your audience down to attempt to target only someone who would be your potential customer. You can specify their city, state, age, hobbies and many other things. But, this where things can go horribly wrong.

Facebook has defaults set that will get you to spend far more money than you wanted to spend. Configuring your ad and your budget are something people should have help with, because the lessons learned will be very expensive. It’s very easy to miss the daily limits and pick a targeted audience that includes people who are not your target market.

If you’re considering Facebook advertising in any form, use a professional like Michael at JOHO Marketing. It could save you from wasting a lot of money when you’re learning how Facebook’s boost feature works. Get the most for your money spent!