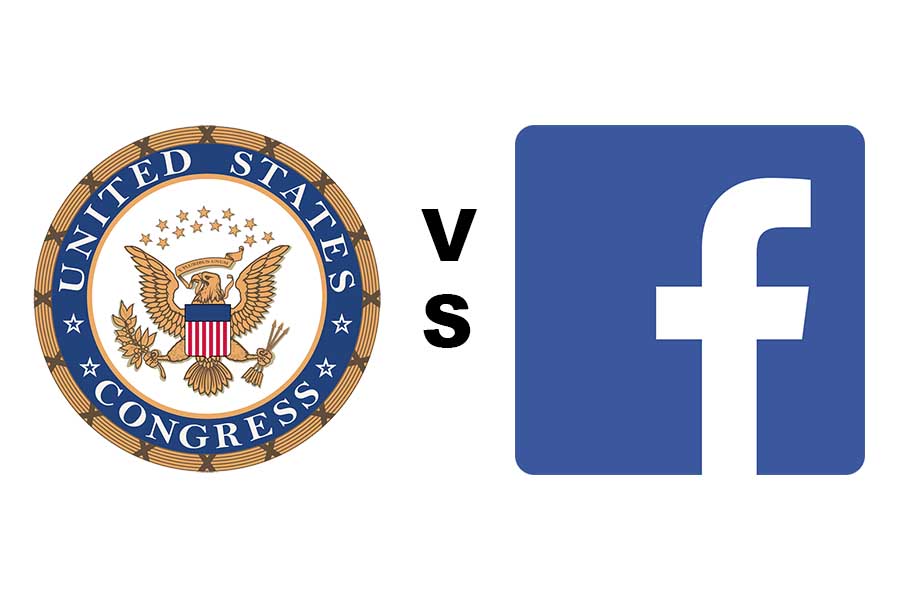 Facebook is always under fire for policy concerns and leaking their users’ data. It appears Mark Zuckerberg takes the saying “It’s easier to ask for forgiveness than permission” very seriously. He leaks data and apologizes over and over and over again. But, this time he is facing Congress over his intentionally pushing the ethics limits. This time, the 2016 election was involved. So, where does Facebook social media marketing fit in all of this? Is it still a good place to advertise your business?

Facebook social media marketing has been the most effective way to advertise and the best bang for the buck over the past many years. Even though Zuckerberg is facing government scrutiny for his lack of care of his users’ data, he hasn’t broken any laws. It will be debated whether he broke his agreement with users, currently it appears he hasn’t. Facebook is still Facebook, no matter how much Zuckerberg might be hated momentarily.

But those issues don’t seem to change anything about Facebook being the king of the mountain when it comes to business advertising dollars. Obviously, there is no company that can finely target a consumer like Facebook can and that is why businesses flock to Facebook. Businesses small and large beg Facebook to take their money for ads. They do it because those ads work like nowhere else on earth.

Until Facebook has a competitor, and they will, (Tom from MySpace is still there to remind you of what happens to the king of the mountain), Facebook is still the best game out there for advertising. They are so far superior to any other type of advertising that it’ll be difficult to pull your ads. When you hear of the next latest and greatest social media app that is really taking off, follow the flock. But for now, Facebook social media marketing is still the only game in town.